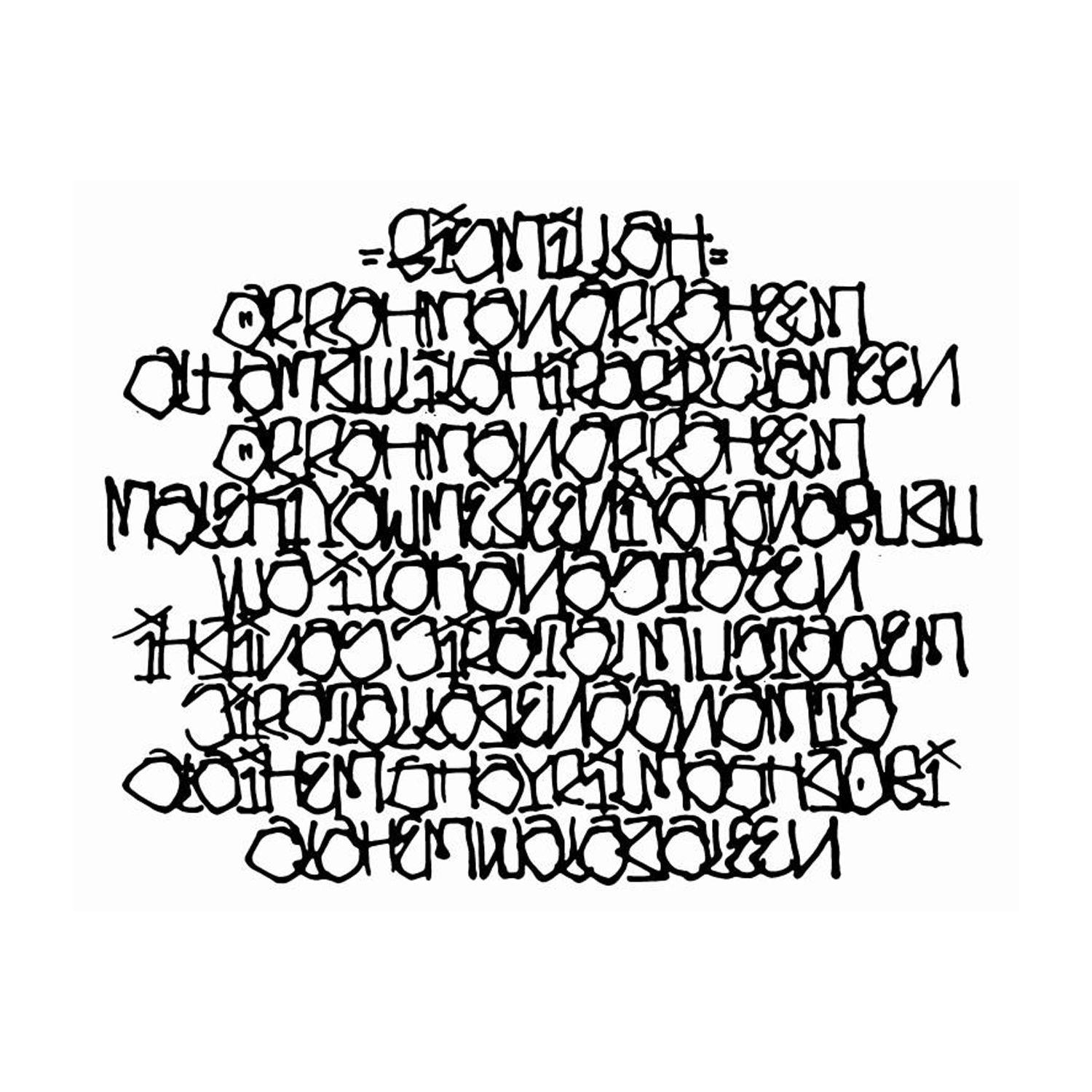 The provenance record of this NFT collection is generated before token reveal and permanently stored on the blockchain. The metadata of all tokens in the collection are first hashed using SHA-256 algorithm, and all the hashed strings are subsequently concatenated in a pre-determined order to form a combined string, based on which the provenance hash is generated by SHA-256. This final provenance hash is wrriten into the smart contract and serves as a proof that the order of the token images and metadata are not altered after reveal.

All token IDs are 1-indexed (starting from 1). Each token ID is assigned to an artwork image from the original sequence with the following formula:(startingIndex + tokenId - 1) % 10 + 1 = Initial Sequence Index